Making The World A Sweeter Place

Since 1970 Rader has served gourmet food professionals with specialized knowledge and experience. Rader believes that the ingredients you choose will reflect in your finished product.

Behind A 51 Year Legacy 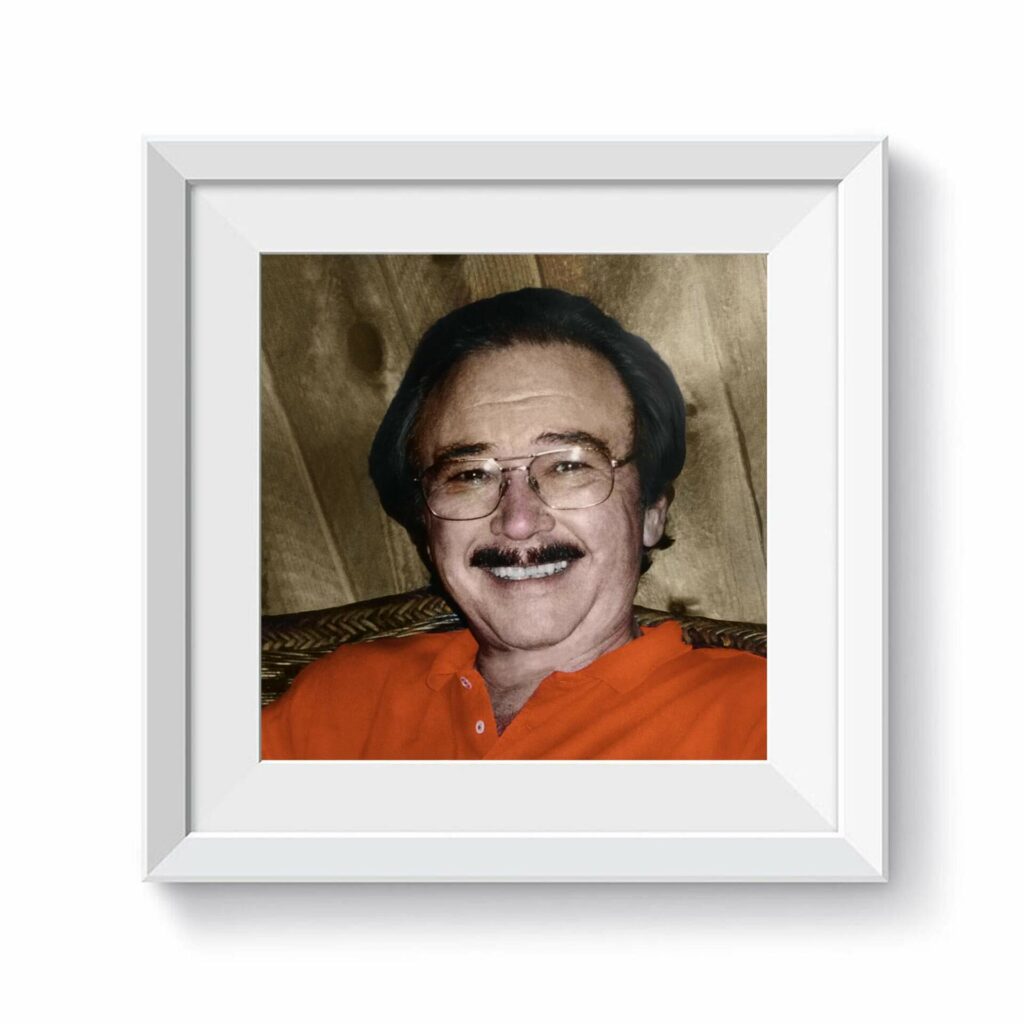 Our mission is to make our knowledge your secret ingredients by delivering the highest quality products to your professional kitchen.

The Company founders Karl and Dagmar Rader were born in Austria. Karl started his career as a Sous Chef on the Holland America Line where sauces were his specialty and traveling was his love.

When he arrived in the New York City he first worked at a hotel. Later he settled in Miami and worked at the Doral Resort. On their days off they started a business selling gourmet ingredients thought difficult to source at the hotel. This endeavor gave birth to the Rader brand.

The ship’s wheel logo represents a combination of his family name which means wheel in German, his love for traveling, and the early cruise career that gave him the opportunity to see the world.